Jane has been working with children since 2004 where she assisted at a primary school alongside studying  Drama at University. After graduating, she went on to qualify as a Nursery Nurse and was head of preschool within a year.

After working with various ages at Nurseries for 3 years, she left England to become a TEFL teacher in China and Thailand.

Whilst living in Thailand, she experienced the loss of a friend in a tragic waterfall incident. The grief was so overwhelming that she needed help; the help came in the form of Meditation. She went on her first silent retreat in a temple in northern Thailand in 2011, then started practicng yoga every day.

As Jane’s love of yoga developed she soon started leading children’s yoga after school clubs and completed her Children’s yoga certification in 2014. Jane then went to India to complete her 200 hour yoga teacher training and began teaching adults full time in 2015.

Jane has dedicate her life to the spiritual path, she has since completed another 800 hours of training and has taught on 200hour teacher training course in India with Mahi Yoga, and with Amy-Yoga on her 250 hour Hybrid YTTC. Jane created her own children’s Yoga teacher training school in October 2018 with regular courses running in Cornwall, Bristol and an online with the aim to spread the teachings of yoga as far and wide as possible.

"I empower other like minded souls to share their love of yoga with children in a way that allows them to shine in alignment with their authentic truth.

I hold space for students to tap into a sense of safety, self love and harmony.

My mission is to bring teachers & guides together so that they can create peace & harmony within their systems & within their lives.

If you are concerned at the state of children & young peoples mental health and wellbeing, then I welcome you to join one of the courses available at the Wellbeing Bees training school." 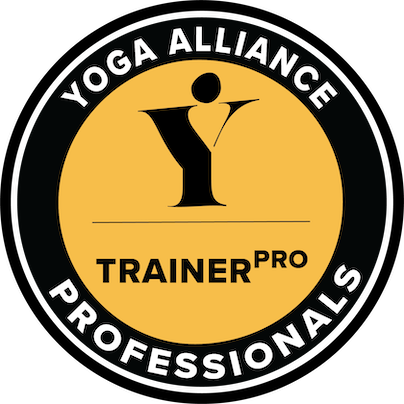